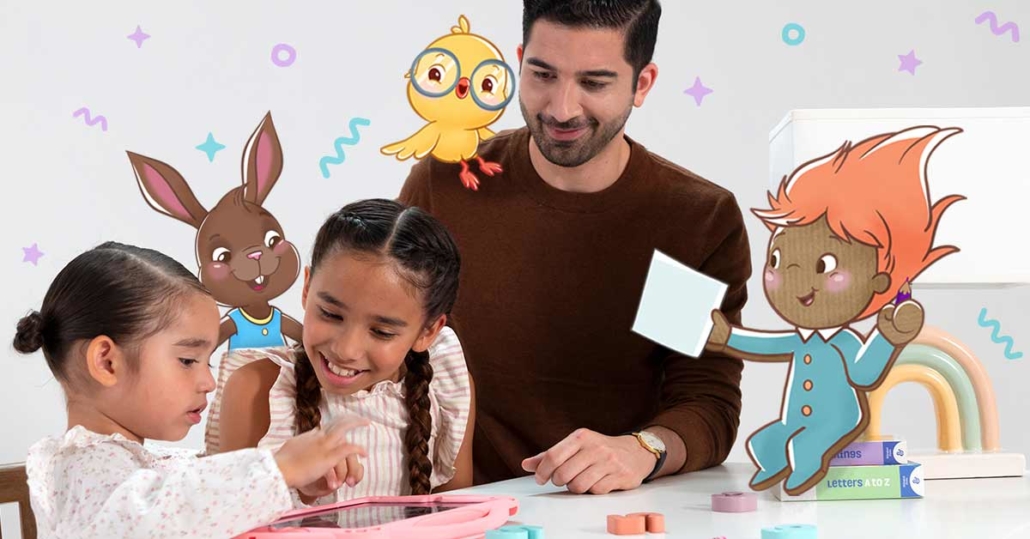 For generations, children across Latin America have sung along to “Pin Pon,” the “cardboard doll” that helps kids learn about manners. The popular song describes how Pin Pon washes his face with soap and water, brushes his hair without making a fuss, and goes on to describe the actions of this well-behaved boy throughout his day. From this catchy and charming song you might have learned the behavior your Latina mom expected of you from personal hygiene, to table manners, to completing schoolwork. But did you ever learn the origin of this peculiar “muñeco de cartón”?

Although the song is considered universal heritage, Pin Pon, the character, was modernized and popularized as an iteration adapted by Jorge Guerra, a Chilean actor, director, and academic. Guerra developed the character and acted as Pin Pon in the children’s television show by the same name. Launched in 1968, the show initially aired on the Chilean TV station Canal 13. In 1971, the show moved to the government-owned TVN.

In the TV show, Guerra dressed up as the character Pin Pon, donning a color outfit and face make-up reminiscent of a clown. He interacted with the show’s famous pianist Valentín Trujillo, as he sang original songs that helped kids learn about manners, habits, and values. The show aired until 1974 when Guerra was exiled during the dictatorship of Augusto Pinochet.

Nevertheless, exile was not enough to end the era of Pin Pon; the beloved character that was born in Chile traveled across Latin America to delight, entertain and educate kids across the continent through the iconic song.

The character has become such a cultural phenomenon that we even find a reference in Dreamworks’ blockbuster movie ‘Shrek’. When discussing children’s characters, the Spanish language version of the movie replaces the Gingerbread Man’s question to Lord Farquad: “Do you know the Muffin Man?” to the question in Spanish: “¿Conoces a Pin Pon?”

Given the importance of Pin Pon, Encantos has developed its own version of the beloved character, bringing it to life through animated YouTube videos and bilingual board books. Check out these learning resources and more in both English and Spanish to introduce your bilingual babies to Pin Pon in two languages.

Cultural Immersion: The Power of Learning Spanish Through Culturally-Authentic...

21st century skills: How to Prepare our Kids for an Ever-Changing World
Scroll to top
Get the App