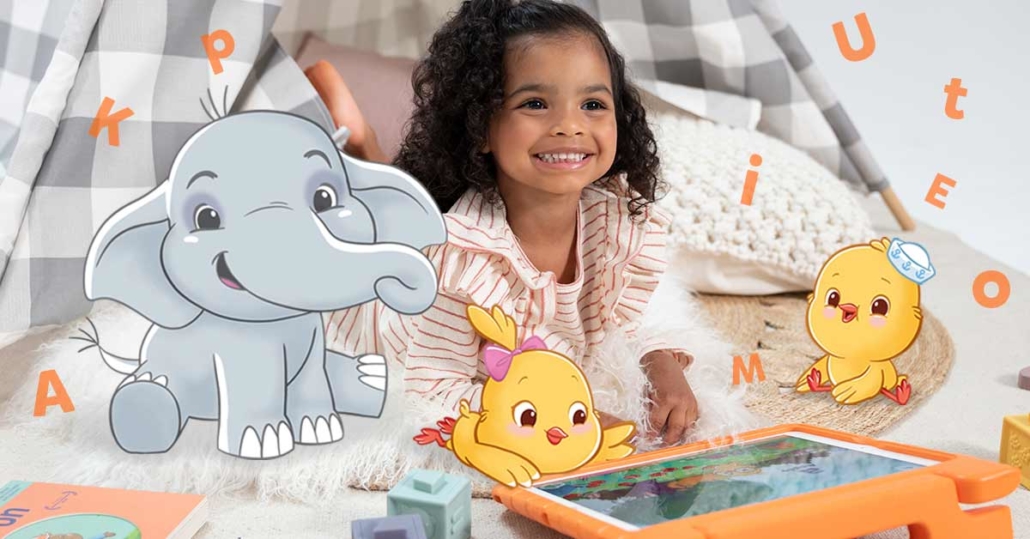 As a parent raising bilingual children, you may already know that the best time for kids to learn Spanish is: as young as possible. But do you know what is the best way for them to learn?

Most language learning tools like digital language apps are all about rote memorization; repeating a vocabulary word again and again with little context until hopefully, the child memorizes it. This process is not only boring for preschoolers but it’s also not very effective. What’s missing from most of these language apps is the most important thing: culture.  It is culture that provides the context that helps little ones make sense of the words they are learning.

There is nothing more effective in learning a language than full cultural immersion.  One option is to move to a Spanish-speaking country for a period of time and your toddlers are bound to learn the language quickly. They will be surrounded by the language: every conversation, TV show, song, and book around them will be in Spanish.  They’ll learn the vocabulary and the context in which the words are used. They’ll learn the nuances, the idioms, and the regional words. They’ll learn about the most important parts about learning a language: the people and the culture behind the language.

For most families, moving to another country is simply not an option.  The next best thing is a full Spanish immersion program. In these programs, kids hear only Spanish spoken throughout the day. They learn all the preschool fundamentals like numbers, letters, and days of the week in Spanish, as well as learn about Spanish-speaking culture through exposure to things like music, food, and traditions.

Pin Pon: Surprising facts about the popular song
Scroll to top
Get the App