Los Pollitos Dicen: The History of the Classic Lullaby 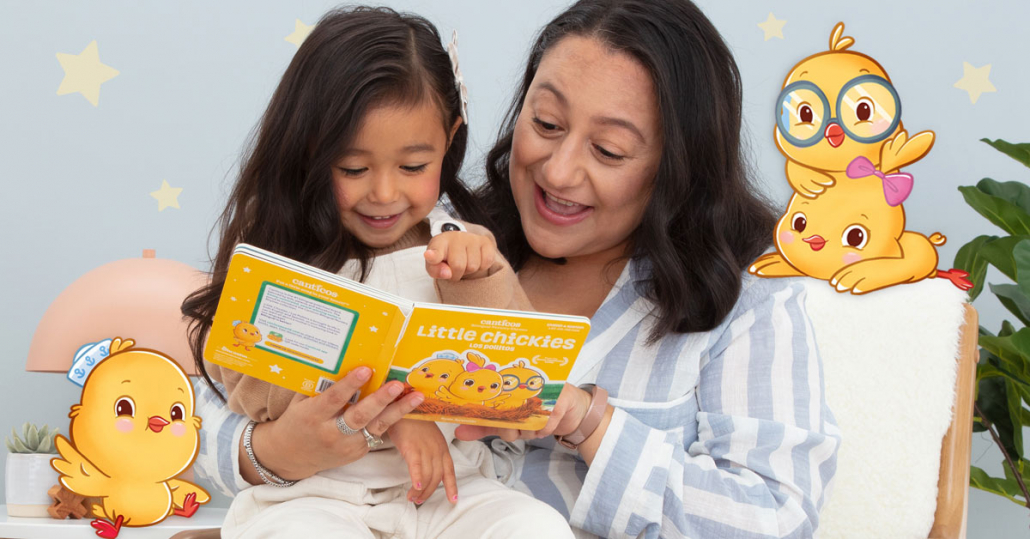 For generations, mothers have sung the Spanish lullaby “Los Pollitos Dicen” to their newborns.  The simple, yet powerful lyrics of this lullaby tell the tale of newborn chicks ( “pollitos”) calling for their mother when they are cold or hungry.  The song has permeated culture so deeply that today it is common for Latina moms to refer to their babies as “pollitos” as an homage to the song.

Perhaps it’s the thought of fluffy yellow chicks with eyes half closed, stumbling about, peeping for help that makes the song so endearing. Or perhaps it’s the image of the mother hen kneeling down to envelop her chicks under her wing to keep them warm, that makes the song so sweet.  Whatever the reason, this story of newborn love will always be the perfect song to lull a baby to sleep.

Many lullabies and nursery rhymes have been around for so many generations that we no longer know who wrote the original. For years, the author of “Los Pollitos Dicen” was also unknown. It was writer Rienaldo Marchant who stumbled upon the identity of the songwriter during his time teaching language and literature workshops in Pichidegua, Chile. It was there that a local farmer pointed out to Marchant the home of Ismael Parraguez, the author of this now classic song.

After some research, Marchant was able to confirm that Ismael Parraguez, born in 1883 in the Libertador Bernardo O’Higgins region of Chile, was indeed the original author. Mr. Parraguez first published the song in his book “Poesías Infantiles” or “Nursery Poems” in 1907.

The song quickly became popular not only in Chile but across all of Latin America.  Generations later, it’s been translated into English, French, Portuguese, and many other languages.

And just like a mother’s love for her “pollitos” is ever-lasting, so “Los Pollitos Dicen” lives on for generations to come.

You can find these and other children’s songs on our YouTube children’s channel, which includes many videos to foster bilingualism. Los Pollitos is also available in book form, to read to children any time of day.

What on earth is Kindergarten Readiness and does my child have it?
Scroll to top
Get the App 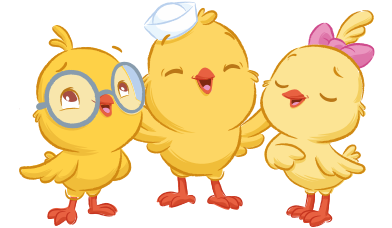