Give Your Baby A Little Head Start At Bedtime! 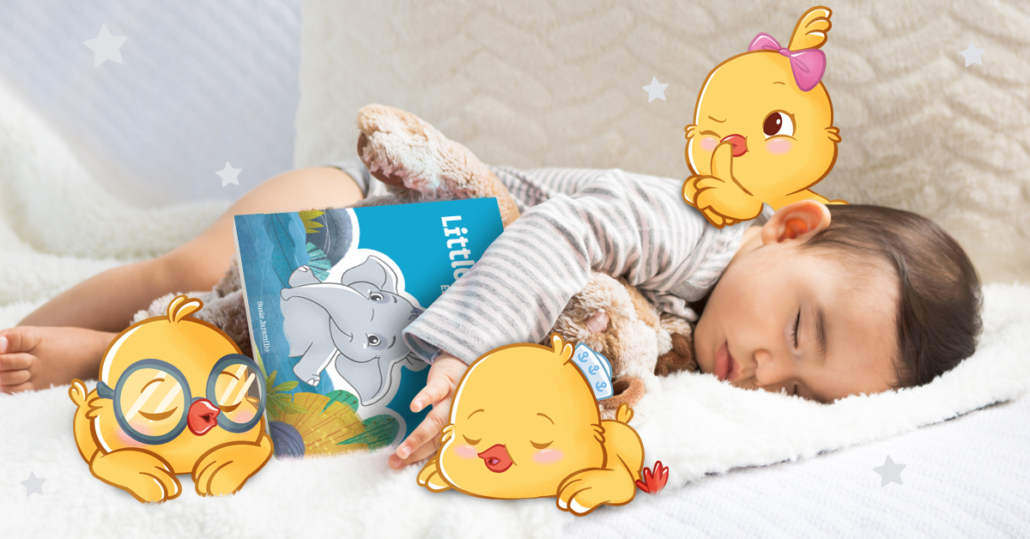 Like me, you may love bedtime with baby for the bathtime scents, the snuggles, the giggles and the stories.

Bilingual songs and nursery rhymes in particular are wonderful for little ones, as there is a cadence in the rhyming that helps little ears become attuned to phonics and develop early literacy skills.

Why not give toddlers a bilingual advantage by exposing them to nursery rhymes in two languages?

Won’t you both be proud when your toddler effortlessly rattles off a rhyme in English and in a second language, like Spanish?

So, what are some of the benefits of bilingualism?

Countless studies support the idea that bilingualism is good for babies, linking it to:

And of course, if you’re raising bilingual babies, you’re raising global citizens – opening up their world to more people, cultures, and experiences to enrich their life. Now that feels good!

How can you raise a bilingual baby if you don’t speak a second language?

Surprise! You don’t need to speak a second language to expose your little one to a language like Spanish. Spanish is a completely phonetic language. Each and every letter makes the same sound consistently throughout all vocabulary, making Spanish much easier to read than English!

Back to the Learning Corner